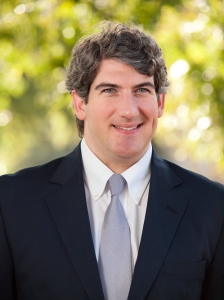 Jason Hall is a shareholder with the firm. He has been with the firm since 2013 after practicing in Dallas, Texas and Jackson, Mississippi. Mr. Hall completed his undergraduate degree in Economics at the university of Texas at Austin in 2004. He attended Texas Tech University School of Law and obtained a joint J.D./M.B.A. in 2007.

Practicing since 2007, Mr. Hall has experience in business and commercial law, business transactions, banking and finance, real estate, employment law, and estate planning, as well as experience as an in-house attorney for an investment firm.